The vinyl record pressing and vinyl packaging in LA of Sanso Xtro is totally badass. Sanso Xtro aka Melissa Agate released another album after her debut album 6 years ago. This time her songs in Fountain Fountain Joyous Mountain are more sublime and intimate. The front cover is hand drawn by illustrator Fergal Brennan using rotring pens. It was taken from the music video he made for Sanso Xtro’s “Hello Night Crow” track. 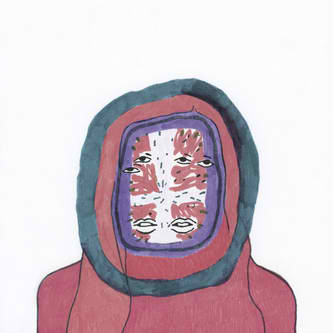 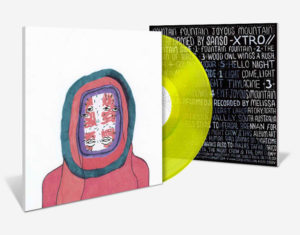 The album is pressed in neon-colored translucent vinyl which looks like it would glow in the dark. I like how it complements the light-colored artwork on the front panel and the black and white text on the right panel. They look separate from each other but they do look good together. 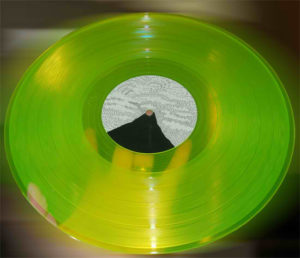 Notice the shadow of the girl/creature on the front cover?

Do you like this vinyl record and vinyl packaging?

James Hill is a veteran of the music industry. He first worked at Warner Reprise Records then later joined Interscope/ Geffen Records where he managed producers and songwriters and got his first platinum record for Keyshia Cole’s The Way It Is. He is now helping indie artists with branding and manufacturing through his company Unified Manufacturing, a CD duplication, DVD, vinyl pressing, and merch company in LA.

Record Package is not just something to be dismissed because it adds personality and branding to a record. Aside from the music itself, this is the reason why people actually buy the hard format. These records are worth collecting because they are in special packaging. If they’re just sold in regular-looking cases, I doubt it […]

How to Make Lovely CD Box Sets Without Breaking the Bank

Planning to release a CD box set yet you don’t want to spend big bucks on your CD packaging? Read up on how you can make lovely CD box sets that are affordable to make. We here at Unified are obsessed with beautiful CD packaging. We’ve been making creative releases since 2008 and lovely packaging […]