With all the gloomy reports and statistics about the dying CD format, why should musicians still release music in CD? Everyone’s using Spotify, so why spend hundreds of dollars when they can sell their music without spending a cent?

Here are some of the venues and situations where CDs are still very necessary for musicians: 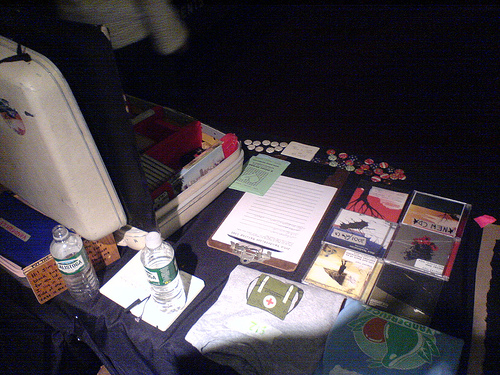 So an indie band just played a sold-out show and now little Jimmy is a big fan and he wants to take home their CD. He makes his way over to the merch booth with his money in hand, very eager to get a hold of their album. He heads to the table only to be told that the band doesn’t make physical products anymore… but not to worry because they now have physical download cards.

He is given a MySpace download card made of cardboard and is told to go on his way. Little Jimmy goes to the bar to download his sorrows.

Jimmy may be little but he is over 21. The band is packed up and long gone as little Jimmy spends the $10 – $15 he wanted to give to the band on hard liquor. By the time he has finished drinking, he has been there an hour that he can’t remember even remember whether the band’s name was ” MC sugar stick and the five bandits” or “five bandits and the sugar MC stick”, but doesn’t matter, he thought.  He has the download card resting comfortably in his pocket.

He goes to reach into his pocket to pull out the card..but lo and behold! It’s covered (soaked) in a fine mix of perspiration and a bit of Johhny Walker. The only thing he can make out is Myspace and half of the band’s logo. He contemplates going through all 1. 9 billion artists and bands on MySpace but thinks that the process might take too long. He sighs a long, sad sigh as he comes to the realization that he may never be able to find the band again. Oh well, he says, there are plenty of other bands..and moves on.

This story is totally over the top but it is not totally far off either. You have to have CDs to sell at shows. This doesn’t only feed you tummy, this also feeds your music and your fan’s hunger for good music.
2. Radio 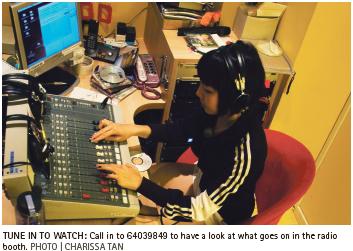 If you want to be taken seriously by the press and if you want your songs played on the radio, then you better prepare your CDs. Radio promoters are going to ask for a physical product to send to radio. You have to have something packaged up with a spine to send out to hundreds of radio stations out in the country, not download cards or links to your sites.

You might be able to send some digital downloads but you certainly can’t send them all digital download cards. It’s unprofessional. The larger the station, the more you get to compete with other bands and the more you have to show them that you are an established band. Remember to create your package with a spine when dealing with radio. You don’t want your product to get lost on the shelf. 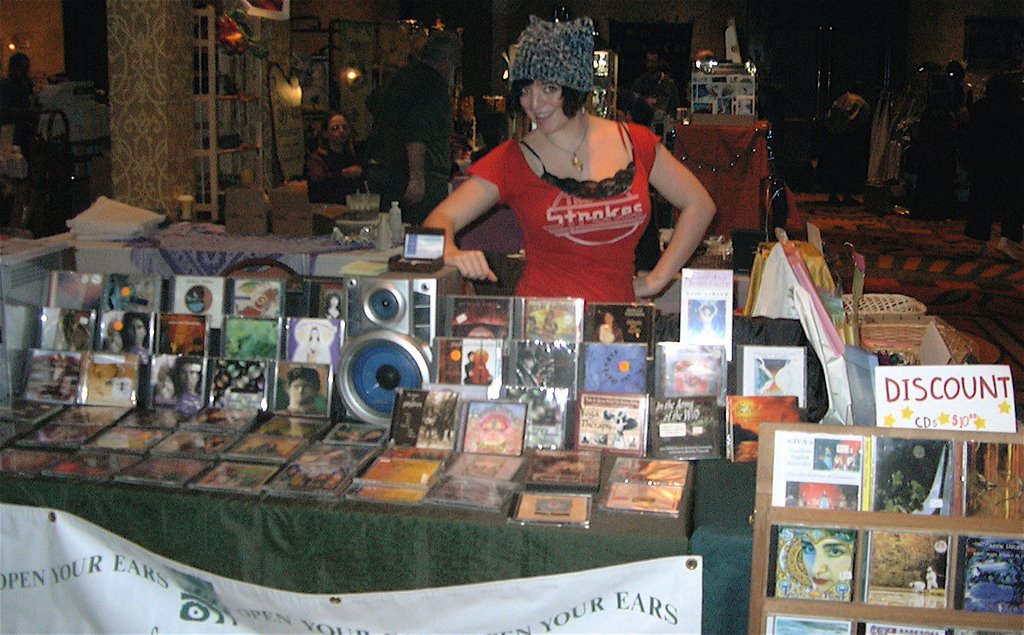 Okay, I hear you complain. Why do we need to make CDs when no one bothers to touch it? When CD sales are so low because everyone is going digital? But let’s face it folks- CDs are still here and it is here to stay. So what if digital downloads represent 50- 60% of all major independent sales? That still leaves 48.9% – 50% for CDs. You make CDs- really kick-ass ones with gimmicks and a creative packaging-then you also make an online store, download cards, etc. It’s not like you have to choose only one.

You can send them download cards – yes you can send them cheese sandwiches as well and yes number 4 might not pertain to all of you but if you want your band to be taken seriously, you need to show people that you have released CDs. A band that only offers digital products looks less professional compared to a band who has a CD. If you offer a CD in your website, fans and soon-to-be fans would know that you are not just a rookie and that you really mean business. 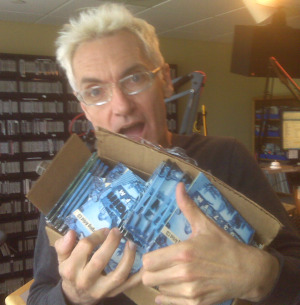 We have tons of labels that do promo CDs . I got one client who does 100,000 CD sleeves every year without fail. He gives them out for free. Nothing beats handing out a CD for marketing if you’re marketing music. Yes, you lose a few hundreds of dollars at first but if you are a wise musician, you would know that this is a good investment.

It’s easy-you hand CDs out for free and if the artwork is hot and it looks like you care – people are going to stick it into their CD players. If it’s good, then you just got yourself a fan or two who might come to a show. You should stick details about your upcoming shows somewhere in the artwork or you could direct them to your website.
Final words: CDs are still the best way for new artists to be taken seriously and we should not be discouraged by the bleak CD sales because that’s just part of the whole package of the evolving industry. New things have come (digital) and our source of income as musicians become distributed (unlike before where artists only rely on physical sales) but that doesn’t mean we should stop making CDs.  That’s silly. What we should do is expand our options but still stick to the classic tried-and-tested format.

Here are 12 albums that use type (letters) as the album art. No glossy portraits, no bling-bling, just letters made into artwork. Brilliant! Table of Contents Zipper Catches Skin by Alice CooperClassics by Bugged Out!The Earth is Not a Cold Dead Place by Explosions in the SkyTorch Songs by Jonathan Coleclough and Andrew LilesProduction and […]

Things To Do Before Sending a Demo CD

Sending a demo CD to a record label for a slim (less than 1% ) chance of getting signed is…well, still worth it. After all, all you have to do is send your kit or email blast to these labels, right? Easy peasy? Kinda, but not really. Let me explain. Record labels get hundreds of […]