The best record package for this year’s Grammy’s is the CD and vinyl package of Arcade Fire’s latest album “Suburbs.”

Arcade Fire released a deluxe edition CD of The Suburbs on June 27, 2011. They released eight different album covers that look really similar- the same car on the foreground and different houses on the background. The album comes in a mini LP/digipack style, the CD on the right, the lyric book on the left gatefold. The package itself was pressed on glossy cardboard.

The content, the booklet, and the back of the eight covers look pretty much look the same, too. The houses and neighborhood of the pictures are different but the shots are angles are the same. Let’s explore two of the eight album packaging. These photos are from Beatsperminute.com. 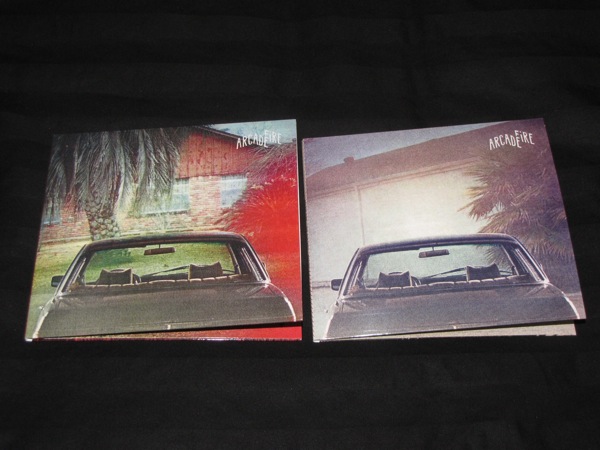 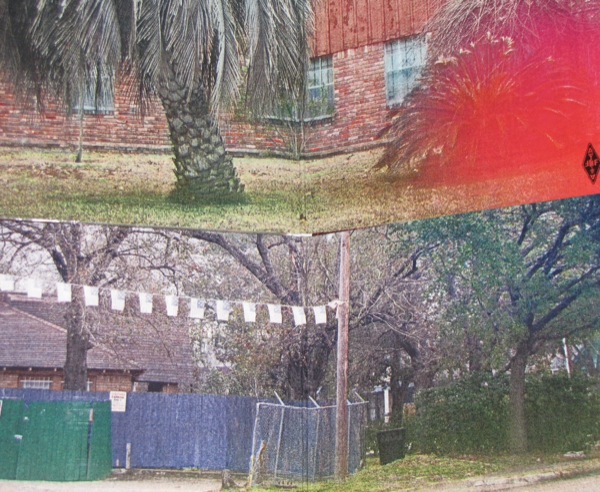 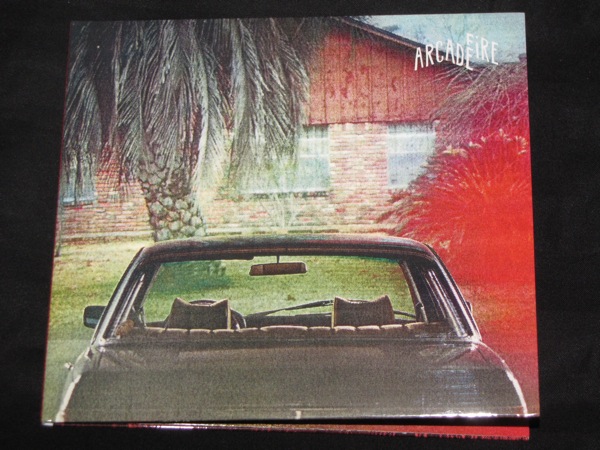 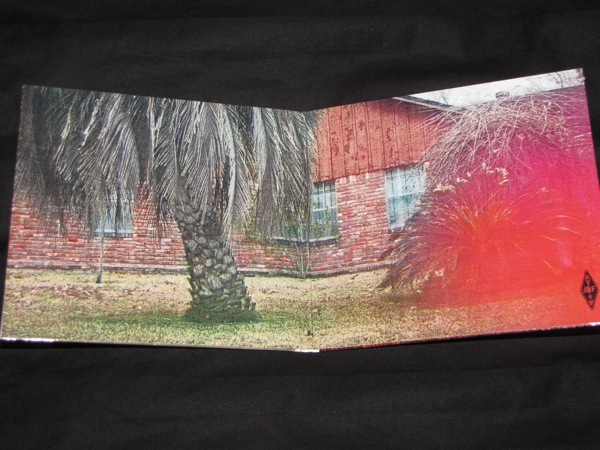 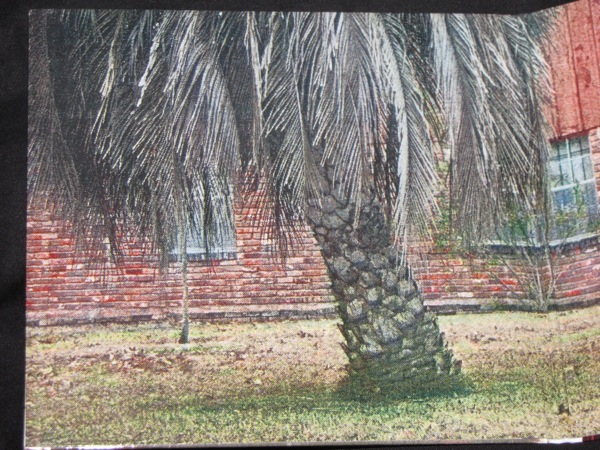 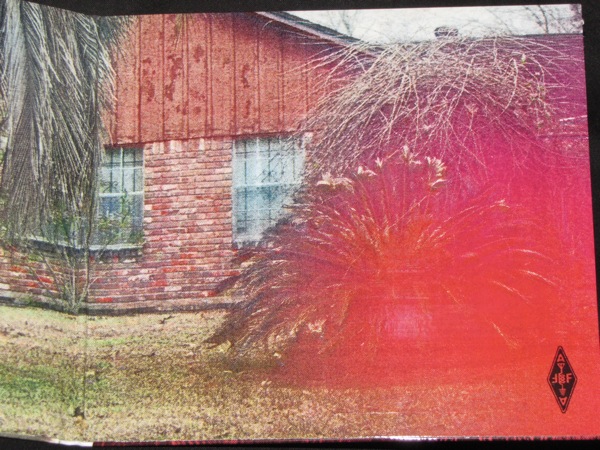 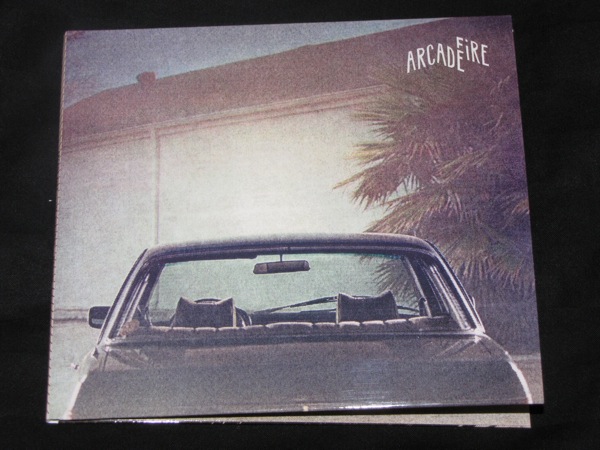 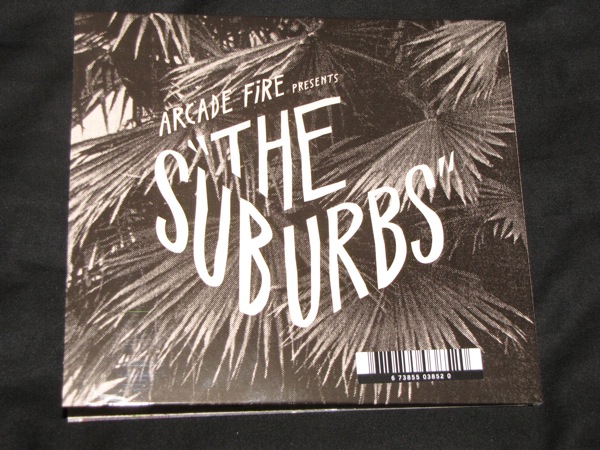 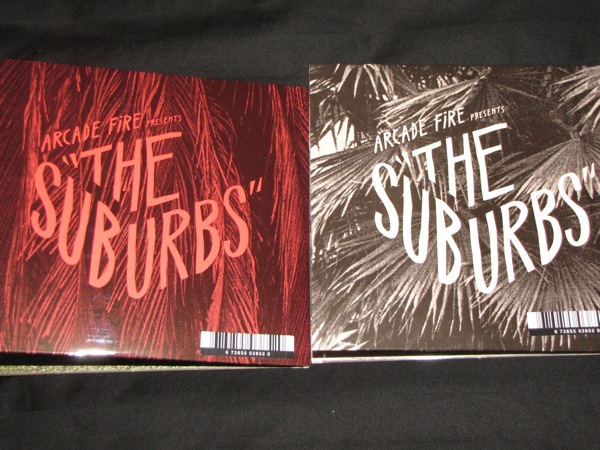 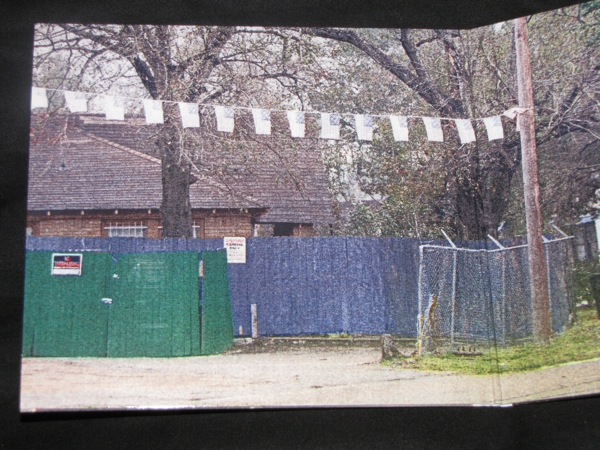 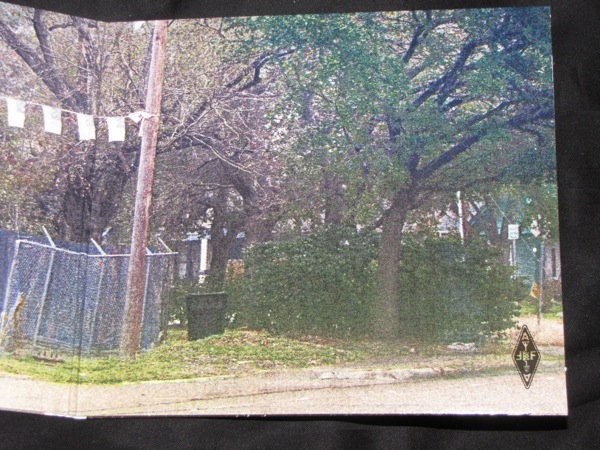 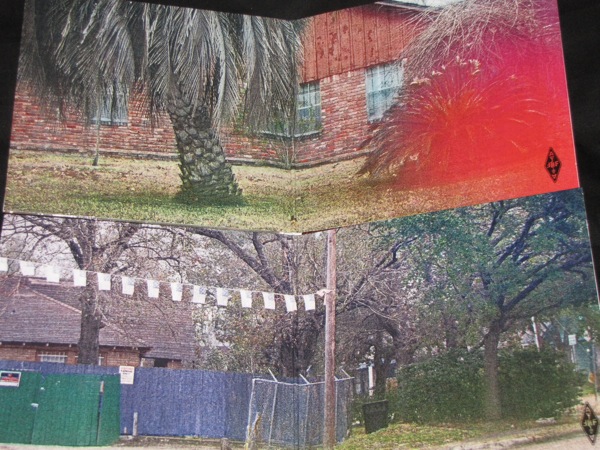 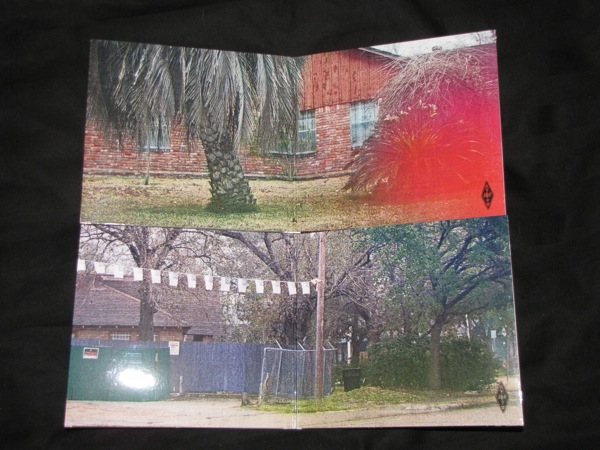 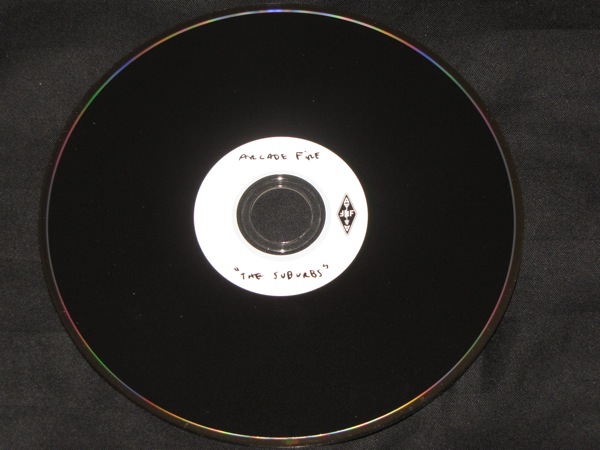 And here’s the lyrics book. It contains 26 pages of photographs of the suburbs and hand-written lyrics. Flipping through these pages would take you to a forgotten place. It reminds me of the slow ticking of the clock, the chirping of the birds, and empty streets. It kinda makes me melancholic. Try staring at these photographs and imagine yourself in that neighborhood and I mean really get inside it. Oh yes, that’s why this album won the Grammy for best record package. 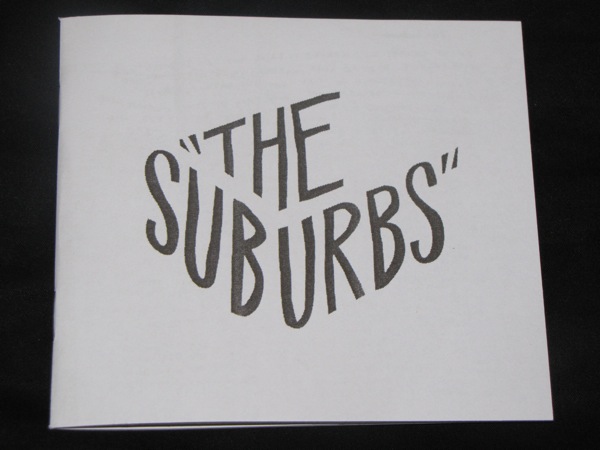 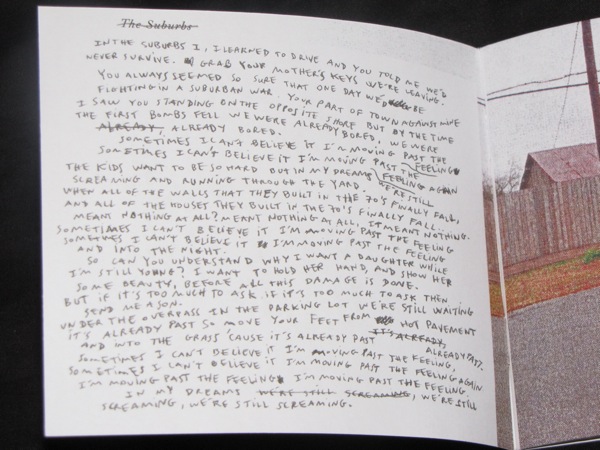 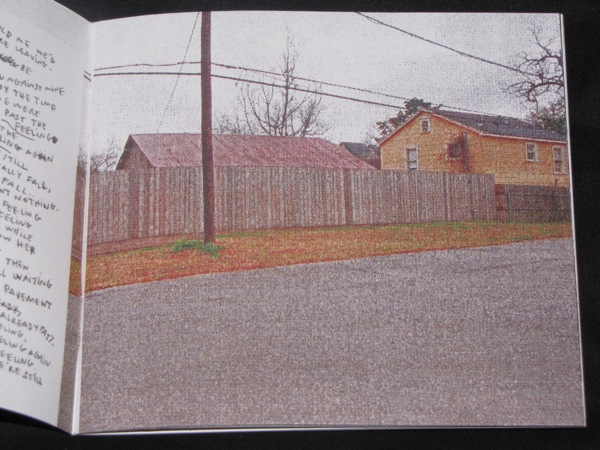 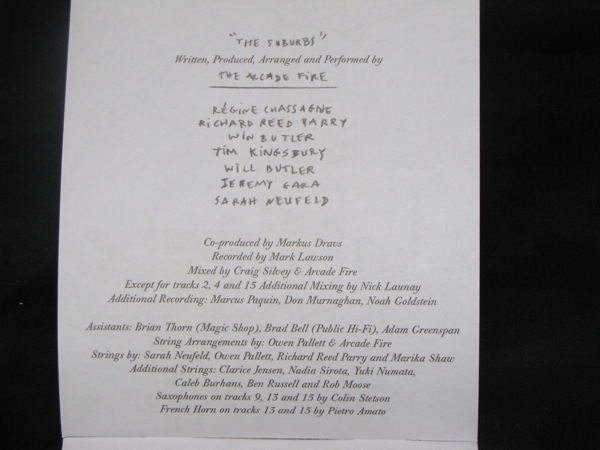 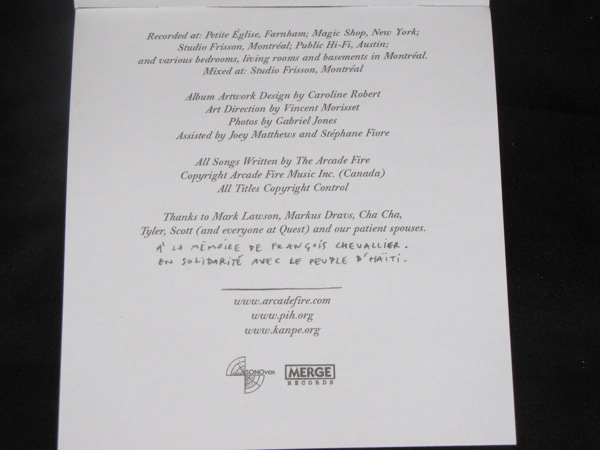 And here’s the Vinyl Record. You’ll love that the artwork is bigger but it doesn’t contain the booklet/lyric book. Still worth buying, of course. 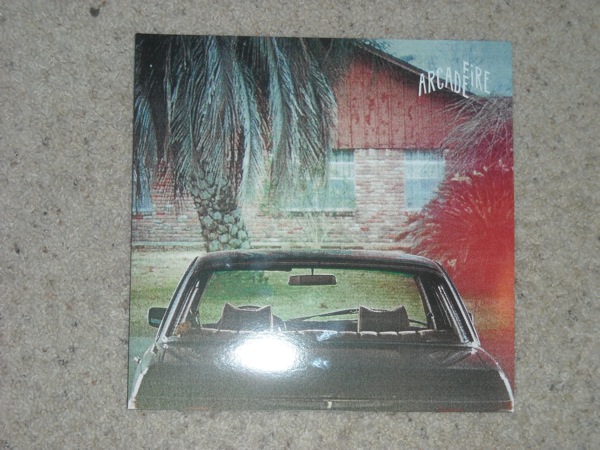 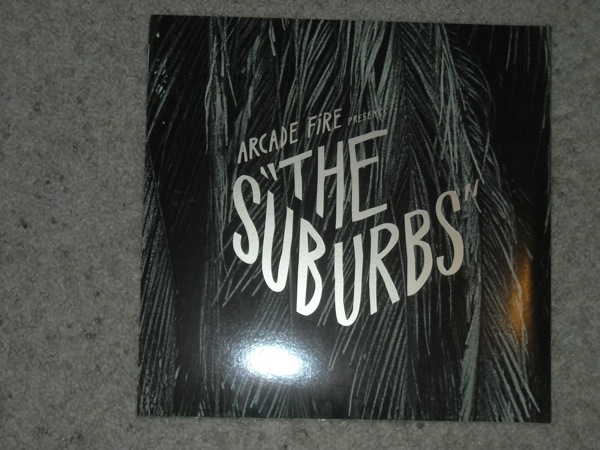 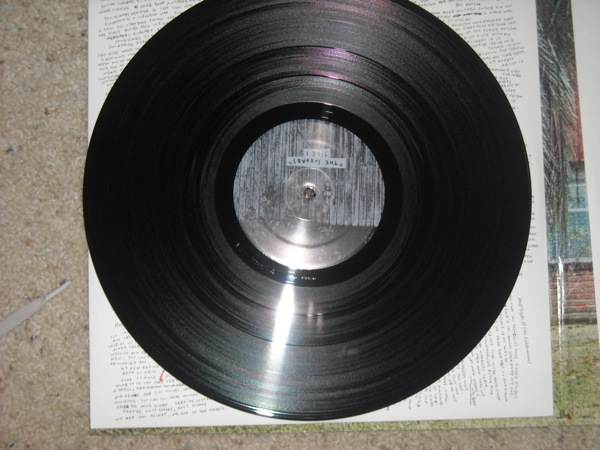 Lastly, here’s a special release of the album to celebrate their one year anniversary of their first release in 2010. 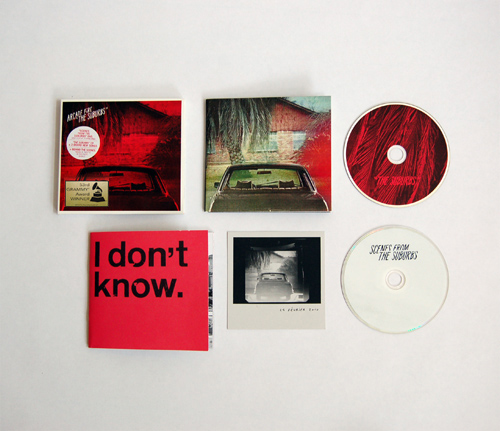 Do you think this deserves the Best Record Package title?

13 Beatles Vinyl Records That Totally Rock (You’d want them all!)

If you’re a recent vinyl convert, chances are that before you go on a random vinyl shopping spree, you’d want to buy vinyl records of the famous artists like the Beatles. I mean, you know each of their album is worth collecting because the music is good… so you can be sure you only get […]