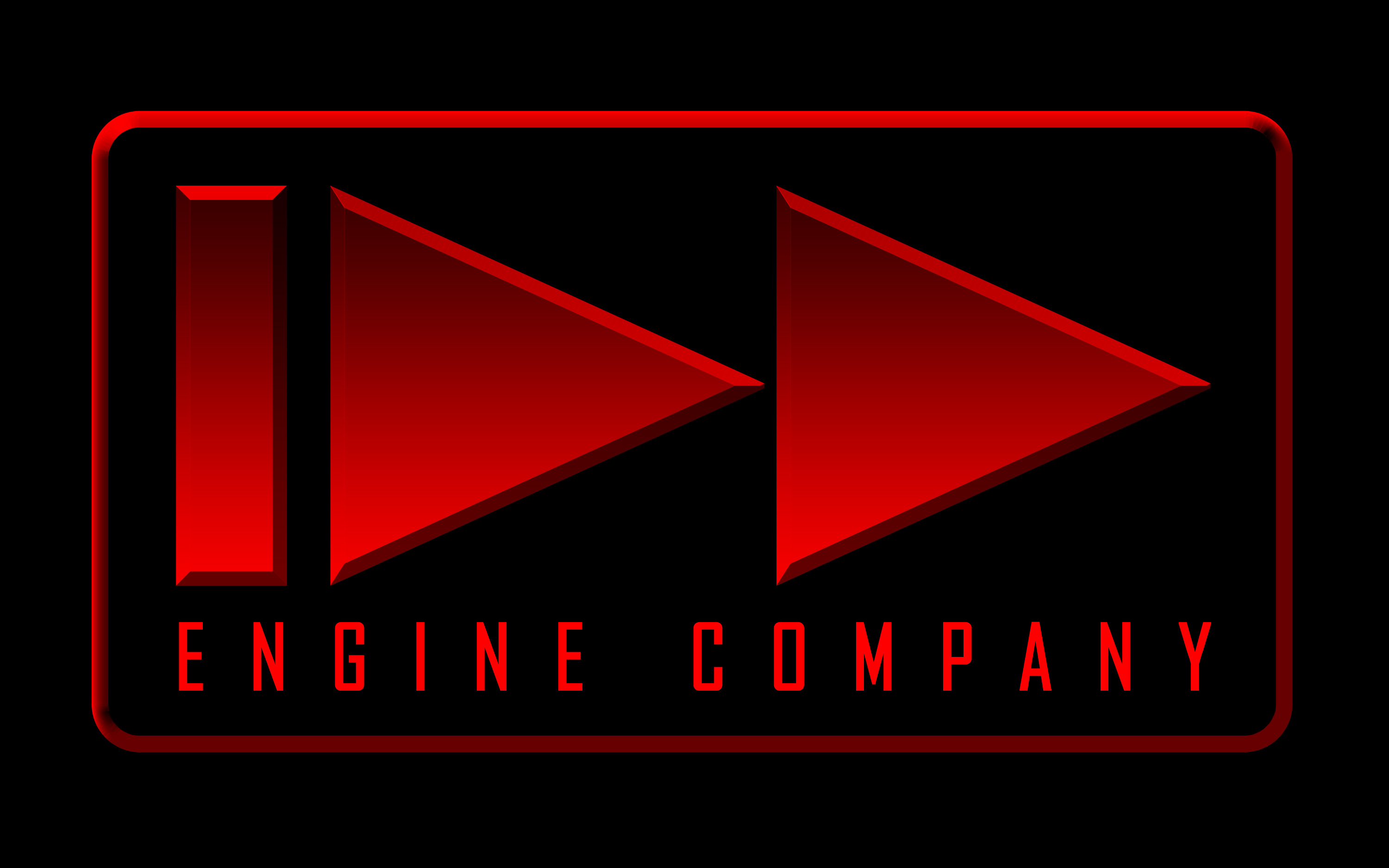 Unified Manufacturing is so honored to do a short interview with Blake Morgan, the owner of Engine Company Records.  Despite his very busy schedule, he still managed to squeeze us in his calenday. (Thanks again, Blake!). 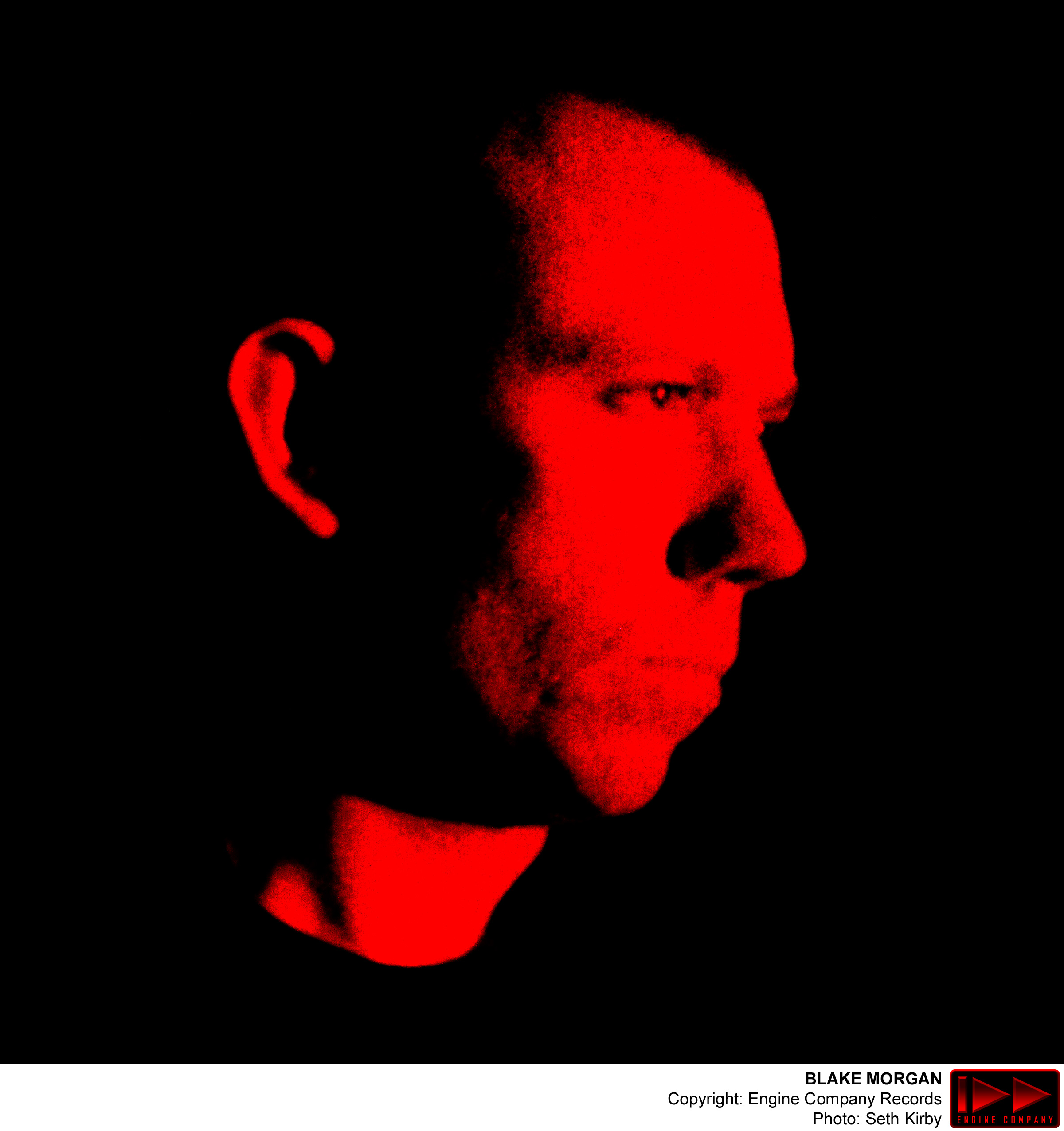 “Maverick recording artist, producer, and multi-instrumentalist Blake Morgan’s studio chops, smart lyrics, and gift for the melodic twist have earned him a loyal critical and commercial following. After signing a seven-record deal in 1997 with Phil Ramone’s N2K (Sony/RED) label, resulting in the well-received Anger’s Candy, Morgan became disillusioned with the rigid, corporate side of rock & roll.

After a successful tour that found him sharing stages with the likes of Joan Jett and Matchbox Twenty, he discovered a loophole that would allow him to extricate himself from the contract without too much bloodshed. The move would prove to be serendipitous, as he would go on to form his own independent label, Engine Company Records, in New York City, resulting in the albums Burning Daylight and Silencer.” – James Christopher Monger, All Music Guide

Seriously folks, I’d pay real money to get “Matchbox 20” out of my AMG bio. And I’d pay double to keep “Joan Jett” in. -Blake

What kind of music do you produce?

I was always fascinated and fixated on recording. Much like so many producers, at first I produced me. But soon, I had other artists and local bands asking if I could help them out, especially after the success of Anger’s Candy. After I got out of my deal, the amount of recording I was doing helped lead me to the decision to start my own label. So now, much like Rick Rubin and American Recordings, I produce the music for Engine Company Records. We only release the music that we make, regardless of style. I’ve worked on everything from Emo/Punk to Classical violin and cello duos. I’ve had the fortune of working with some great producers, especially Terry Manning and Phil Nicolo, each of whom has forged and changed the way I think about recording music. I can’t imagine a more exciting musical life in the studio than the one I have.

So, to put this all another way: I produce and record the music I believe in, alongside artists I believe in, and then I get to stand behind our work by releasing it on our label. It’s sick.

How long have you been in this industry?

Hopefully, never. God, I hate the word “industry” as it pertains to music. The balance between art and commerce is and has always been a dicey one, and I know which end of the scale I want to be on. I’ve never thought of myself as an “Industry” guy, and I’m always amused at how so many in the music industry actually know nothing about music. Always wished you were in the band but couldn’t play? Bet you’re a manager somewhere.

My only interest in our label conquering and pillaging–or having a label at all, actually–is so that our music can get out into the world and resonate with an audience without someone else screwing it up.

How did you start?

I started music school when I was five, playing the piano. My parents are both writers, so my becoming an artist wasn’t really a galloping shock to anyone. I thought I was headed towards being a classical pianist, but things changed as The Beatles hijacked my stereo from Bach and Beethoven.

There’s a pretty well-known true story about my first rock gig. It was at CBGB’s when I was thirteen. I was playing in a band with kids much older than me who needed a keyboard player. I was the kid who’d saved up his summer-job money and bought a synth (no, I didn’t wear it on a strap–but yes, I did have a keyboard tie). I was really short for my age, and I probably looked like I was six years old instead of the already-illegal thirteen, so my bandmates snuck me into the club hidden inside the bass-drum case. I curled up inside and then just as the band began, I leapt up on stage and did the gig. It’s been all downhill from there. Wait, downhill is easier, right? Yes. Downhill.

Why did you decide to run a record label company?

Well, it was really just out of necessity. The longer story is on our website, but basically I looked at myself in the mirror, literally, after a label showcase. It had been set-up to try and land me another deal like the one I had just gotten out of. I looked at myself and said, “Why am I asking permission from these people to make the music I’m already making?”

So instead of chasing a dream that had already become a nightmare for me, I decided to do something different. I went to all the artists and bands I was recording at the time and said I was starting a label. A label where the artists would run the asylum, and own their own masters. And with all the energy saved from all that nightmare-chasing, we’ve made and released vinyl record after vinyl record after vinyl record, and never asked anyone’s permission to do it. And, because I’m also an artist on our label, I always say I’m sort of like the old “Hair Club for Men” slogan: I’m not just the company’s President, I’m also a client!

Are you a frustrated band member?

Oh definitely–it sucks being in my band. I mean why do I have always have to have it my way? Why can’t I give me a chance already!

In fact, I was in a band after college, and I still haven’t quit it. I’m in it right now, it’s just that everyone else left or got replaced for one reason or another along the way. I became a solo artist with my Sony deal officially, but it was partly because you wouldn’t have been able to recognize the band by that time anyway, even if you’d known to try. You know, kind of like Guns ‘n Roses. I actually saw a couple of my old band-mates last year and told them they were like a decade late for rehearsal.

How do you keep up with all the changes that are happening in the music industry?

I honestly don’t know how to keep up with all the changes that are happening in music. I just try everything I can think of.

What do you hate most about your job?

I’ve found that the three facets of my career actually feed each other much more than detract from each another. I’m a much, much better musician because of ECR, and because of the other artists I work with than I would be otherwise. The time and energy it takes me to run the label and deal with “music business” stuff is infinitely less than letting someone else do it and fuck it up–which I’ve already tried. This is the system I’ve found that can get our music into the hands and ears of a listener who might care as much about it as I do. It’s the worst system in the world…except for all the others.

What’s your advice to those who want to be in the record label industry?

In the immortal words of Hunter S. Thompson, “The music business is a cruel and shallow money trench, a long plastic hallway where thieves and pimps run free, and good men die like dogs. There’s also a negative side.” So, If you can possibly do anything else, you should. I mean it. However, there is a flip side to this. If you’re a singer-songwriter, musician, recording artist, etc., and you think you can survive without learning how the music world works and would work for you, then you’re bat-shit crazy. If you plan on anyone ever hearing your music, then guess what…you just joined the record label industry.

Album Artwork: Why you shouldn’t let your friend design it for free.

If it’s your first time to make an album, and especially if you’re an indie musician, you want to cut costs as much as possible. And so you think of ways to get free services and think of professional friends who can possibly help you without anything in return because hey, that’s what friends do- […]