Here’s proof that minimalist designs are the classiest.

The typography and graphics of these CD packaging were screen printed right on the surface of the jewel case. As you can see from these examples, you don’t need to go crazy with your artwork to get attention. Subtlety works. 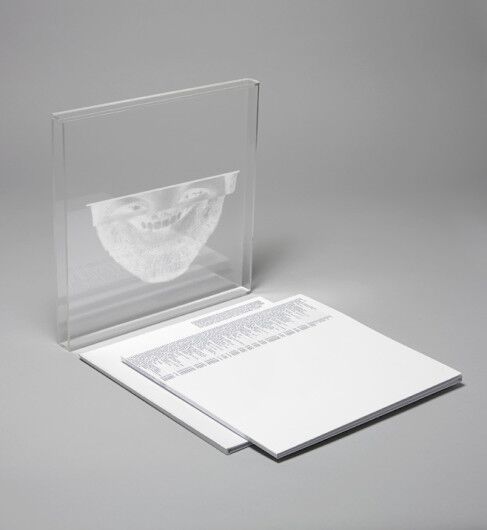 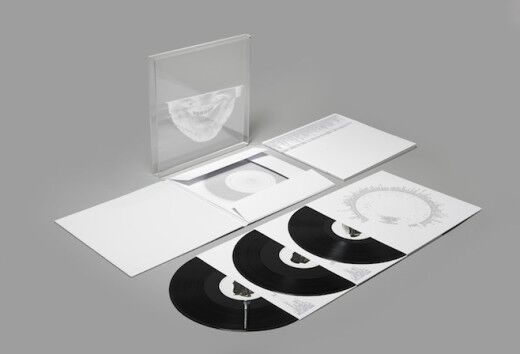 Anderson also says the design is intended to challenge consumers and question notions of value: “The stripped down intentional un-typography, reducing the legibility of the bigger picture in its super detail, clashing with the inherent obsolescence of the pumped up format packaging, asks questions of the consumer that the content can’t alone,” he says.

“It’s interesting that some people regard the design in terms of what they can see, designers judging it on craft and typography and fans seeing it in terms of value for money (ironically), for example, when the real message lies in the deconstructive absence of either.” 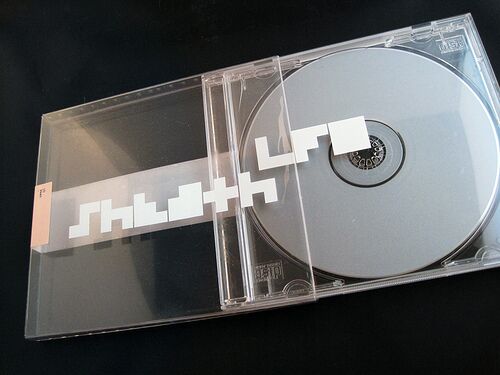 The Designers Republic designed this very modern transparent album for LFO.  This was a limited production run that was for their limited edition CD only. 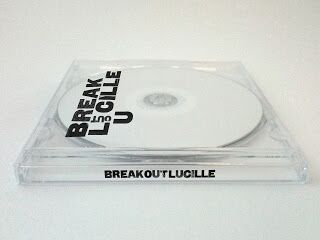 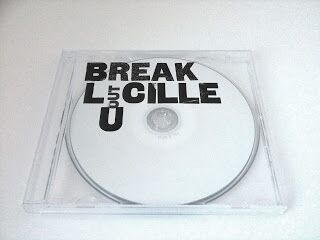 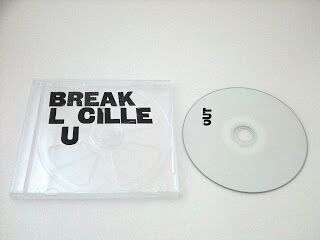 The clear jewel case allowed for a relatively cheap packaging solution.  It also enabled play for another level of visual meaning in relation to the idea of ‘breaking out.’  The freedom of the overall design reflects the independent nature of the band as well as as the more obvious suggestion of breaking out and therefore being free. 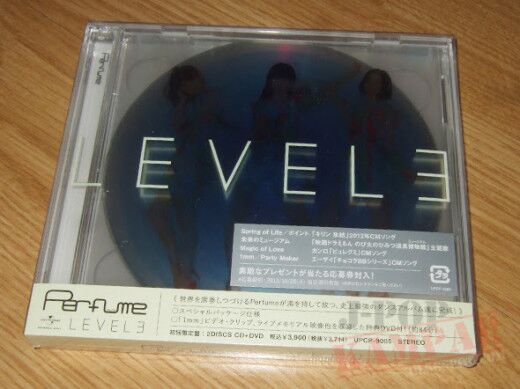 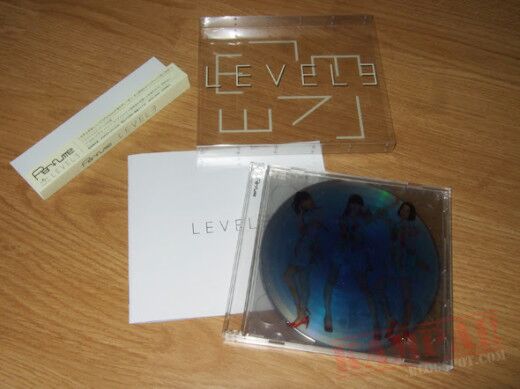 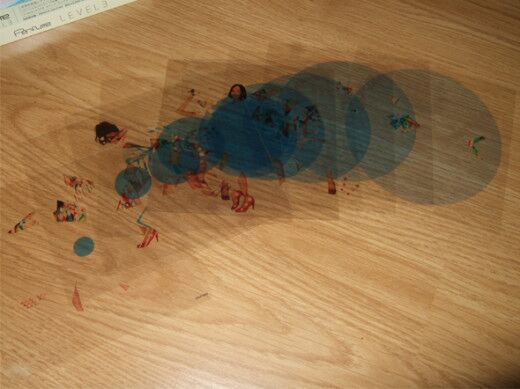 This one is not really printed on the jewel case but on the slip case but I had to include it here because it’s one good example of how minimalist designs can be creative.

Cassette tapes have been easing back into the music scene for a while now. A lot of music releases in 2022 included cassette tapes as a physical version and oh yes, they had sales from it. Another sign that these cassette tapes are gaining more audience is the fact that films and TV series have […]

Happy New Year to all! 2012 was the busiest year for Unified and we’d like to thank all of you for it, especially to you who takes the time to visit our blog and share some of our posts. Thank you very much! Now, let’s move forward to 2013. Hmmm, we have a feeling 2013 […]