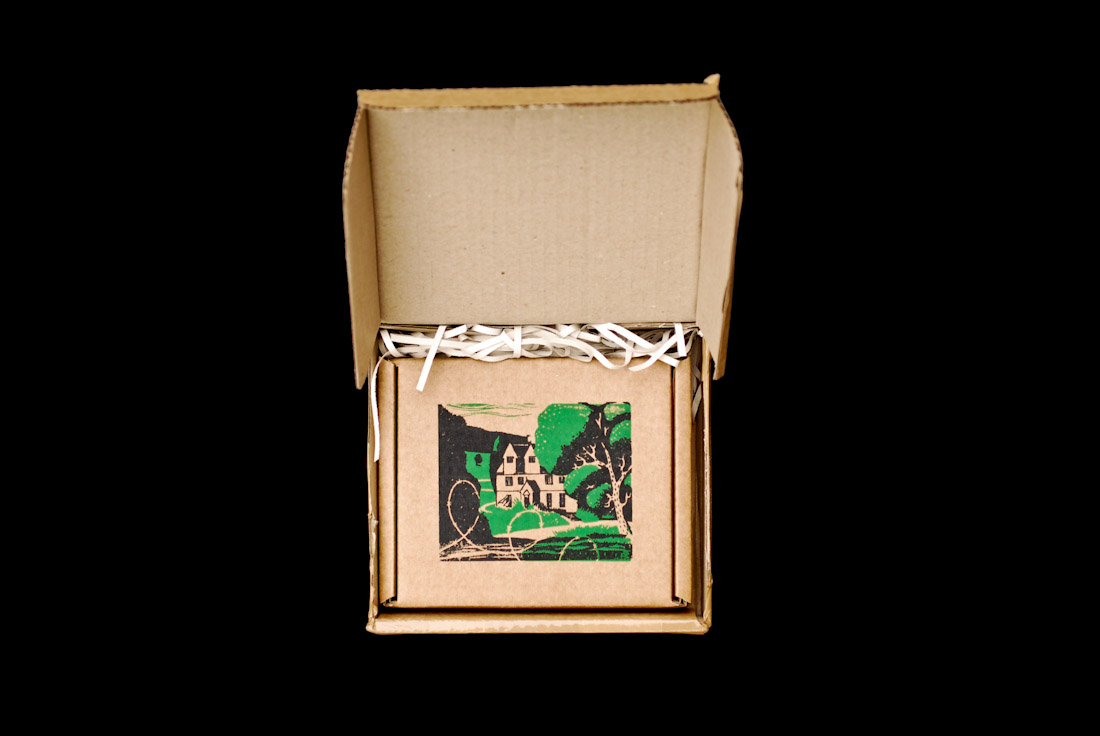 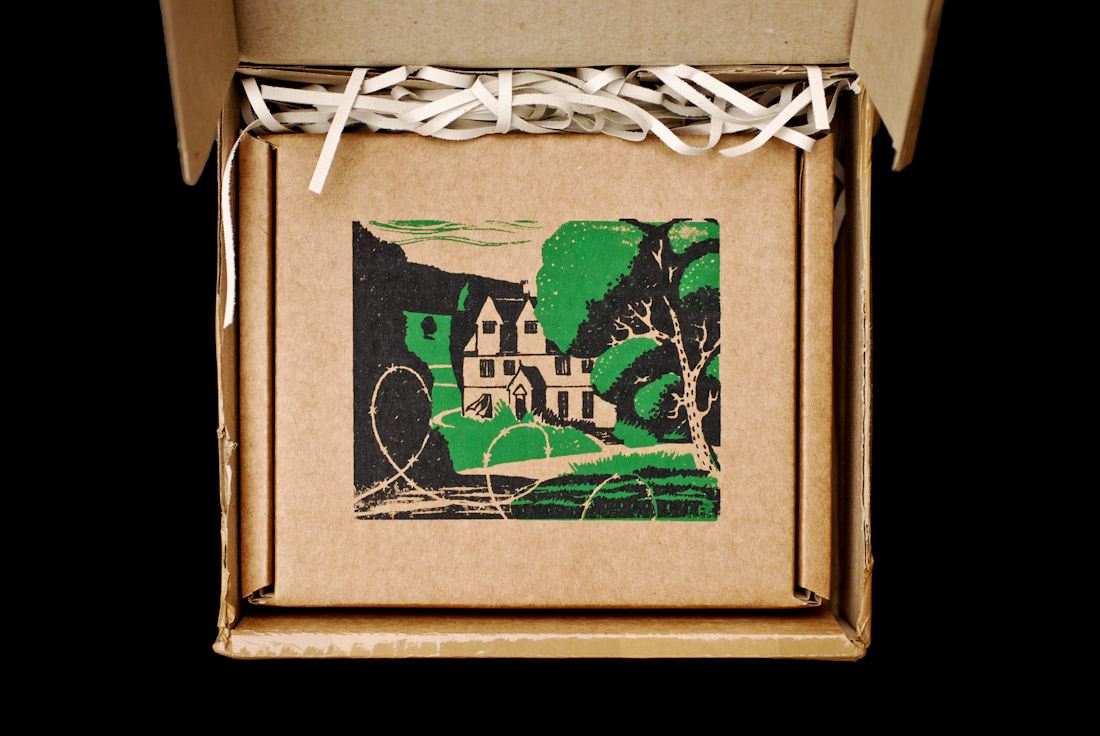 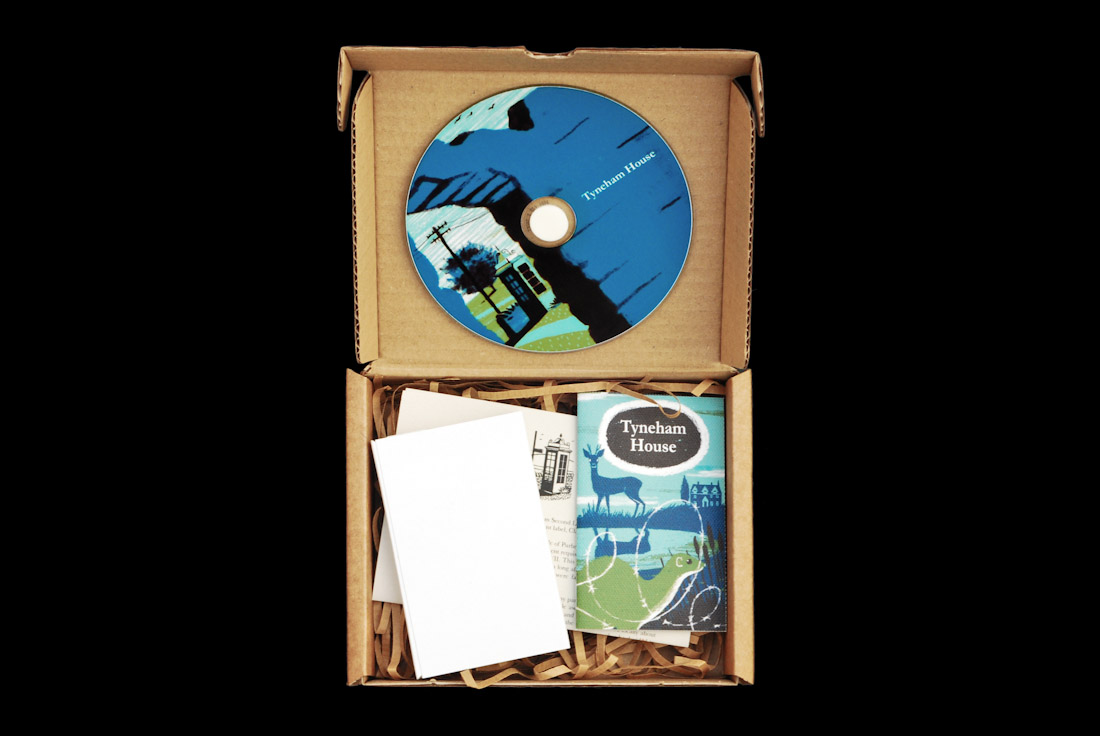 This is a melancholic tribute for the tiny Dorset village of Tyneham, which was requisitioned by the British government during World War II and was never returned to the inhabitants. Land access around Tyneham was opened up in the 1970s, but admission to the house remains strictly forbidden.

Illustrations are made by Frances Castle. 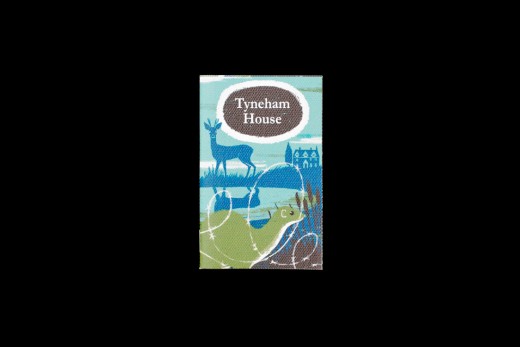 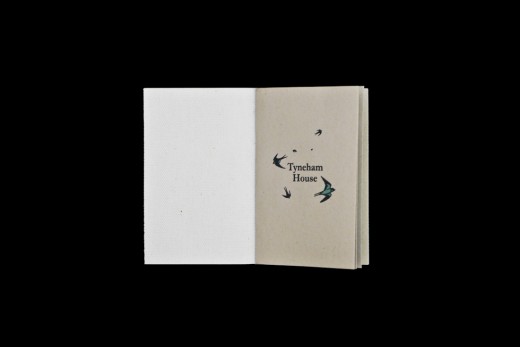 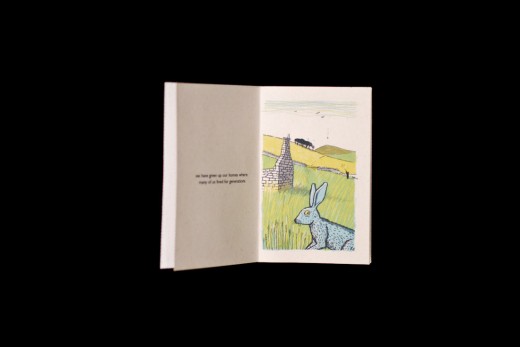 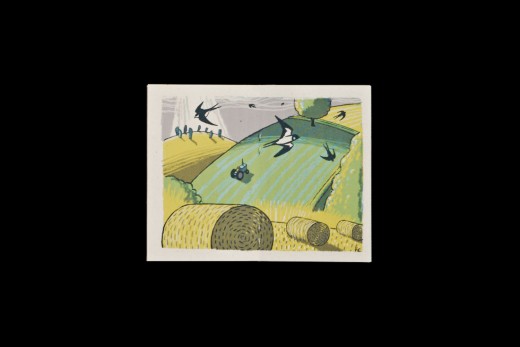 The disquieting music of Tyneham House is made by artists who have previously graced Second Language releases, but who wish to remain anonymous. 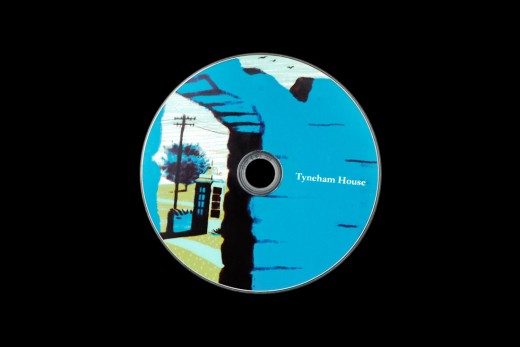 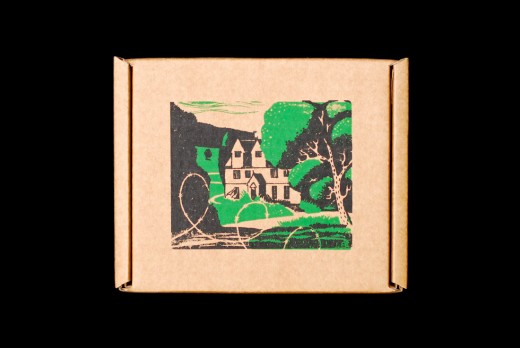 What I love about this CD packaging is the combination of the cardboard and the quirky, colorful items inside– the tape, the CD, the pretty booklet.

Einstein once said that everything should be made as simple as possible, but not simpler. I don’t know if he’s talking about design, but then again he said EVERYTHING, right? Well, here are CD/DVD packaging with minimalist designs that are anything but boring. If you want an elegant, clean CD/DVD case that really gets attention […]

If you’re a musician about to release an album, I’m sure you’re wondering if you really should still make CDs when fewer and fewer people are buying CDs. For the first time in history, global revenue from music downloads and subscriptions has overtaken sales of physical formats. Digital revenue grew nearly 7 percent to $6.85 […]