Seldon Hunt has been working as an art director, designer and illustrator since 1995.  In recent years much of his output has been devoted to creating a diverse and highly recognizable body of visuals that have become synonymous with contemporary international music culture. His work is exhibited globally and appears regularly in music, art, culture and design publications as well as being displayed in many new books on contemporary design and illustration.

What stuck in my head after  the interview was when he said that people who approach him now know his style and what he does. And because of that, he’s working more as an artist, creating something what he can call his.  For the past two years, I’ve been working in the advertising and film industries. It has always been my dream because I want to create something that people would find awesome but then when I was there, I realized it wasn’t much fun or creative at all.  I simply became a ‘slave’ of other people’s art. So you see, what he said really struck a chord. I want to challenge myself to find my style, not just find my style but create echoes with it…Anyway, enough of me. Read this up and you’ll get some great insights,too. (But don’t read the last part if you’re only after inspiration). Hi Seldon. Could you tell us something about yourself? I was brought up in Australia, but migrated to New York in 2006. I have worked for myself as a designer, illustrator and artist in that time. Most of my work is music related, hence CD and LP packaging, posters, t-shirts, etc. What and who are your influences? I have few influences now as I have developed my own visual style but originally I liked people like Vaughan Oliver, who worked for 4AD in the 90’s, Neville Brody, the Tomato studio. I liked these people as they were very innovative, and when I was in college, it was the graphic design digital revolution, and these people were taking things in a totally new direction. It was very inspiring. How do you usually work on a concept? I usually ask the client, which is usually a band or a musician, to send me some ideas about what they want to see in their album art.

In creating album art, I think a lot of the time the work is very collaborative. But we must bear in mind that when working for artists (or clients in general), the client has the bigger “say” on the creativity. The graphic designer’s role is to give suggestions and work around the big idea of the client. After years of experience though, I’ve developed my own style and got quite known for it. People who approach me know what I do and ask for me as they want my ‘style’. So more often than not, I am not finding new answers to a problem. Rather, I’m working more as an artist, creating something of mine with the artist’s concept.

Could you tell us one challenging or difficult experience you encountered while working for a band’s CD art? This band was difficult to work with in that they had a strong idea about their concept.  What I mean is, they are already solid about what they want and do not entertain suggestions from me, their graphic designer. But as it was quite an esoteric one, they had little idea about how it should be represented. This is a common problem I face and it can require a lot of patience on my part. Essentially they wanted something complex but clear and had color ideas in mind which were obviously not going to work, and working in this kind of detail it becomes pretty hard to make changes to form and color, but I had to just listen and make my point about certain aspects of the job but to also try and satisfy them as much as I could. In the end, it came out pretty well and we didn’t come to blows or anything drastic, but there were a lot of phone calls! I will ask you questions that we ask all our designers. To you, what makes a good CD package? Like a book, you do need to be able to judge it by its cover. It’s not like you’re buying pillowcases or a crockery as you have little idea of what the product will actually be unless you have heard it previously. But the CD packaging should be SUGGESTIVE about what is contained musically in the package. It should also be something that celebrates the music, enhances the notion of holding something special when you put the disk into the player. It should have a slightly religious feel to it, I believe. A lot of time and effort has gone into the recording and much expectation is placed on the music so the cover and package should be indicative of this as much as possible. What makes a bad CD package? Just bad design. Poor imagery. Poor typography…You get what you pay for… What advise can you give to those who want to get into this kind of career? The industry has changed and will continue to do so. I am of the last generation of people who will make a name for themselves doing this kind of work, I think. Labels are not willing to spend nearly as much as they used to on cover art as there are so many other forms of marketing to spend the budget on the album now which of course is so readily available digitally via the internet. I would estimate for an album cover, the budget has decreased by as much as 75% of what recognized cover artists received for an album package 15 years ago. Times are tough! I would not recommend following this path if starting out. There is little work and not much money to be made in comparison to other industries. Seldon’s Works: 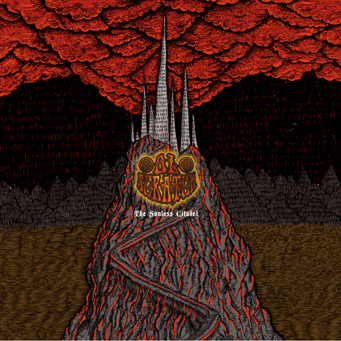 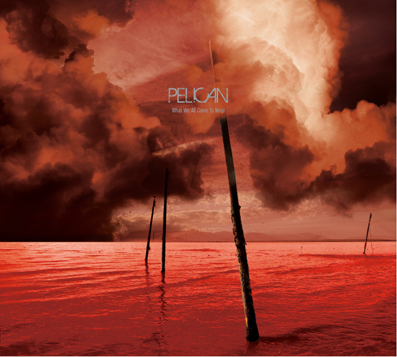 Check out his site.

If you’re a fresh graduate doing his first graphic design project, you probably have no idea how to put a fair price on your work. Quote a much higher price and they’d likely cancel the assignment, quote a very low price and you’d slowly hate your career.  So, how can a fresh graduate determine his […]