We’ve seen plenty of CD package with minimalist designs shape up in the late 2000s. After the dark age of the ’90s came the year 2000 along with many fancy photoshop blings and all kinds of other clutter. We’ve seen lots of CD package with over-the-top designs that aim to grab people’s attention. But seems like every CD artwork is screaming for attention that people get immune to all the colorful and scandalous artwork. So finally after years of noise, a time of calm has come, bringing us this whole minimalism. [Web Design Ledger]

Check out these minimalist CD package designs that pack a punch: 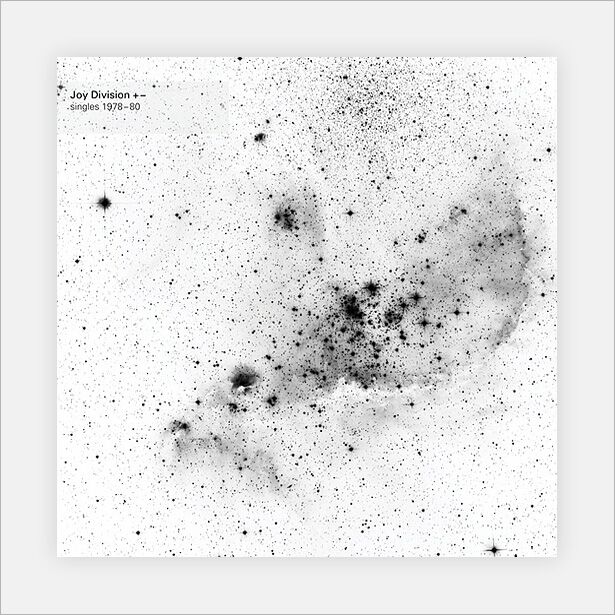 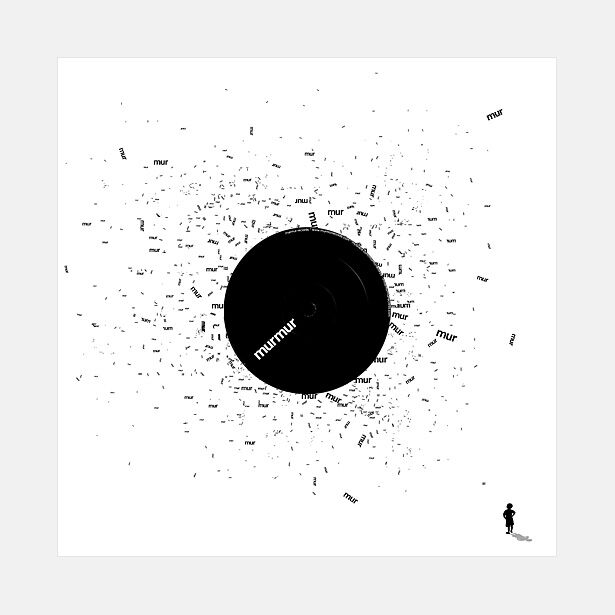 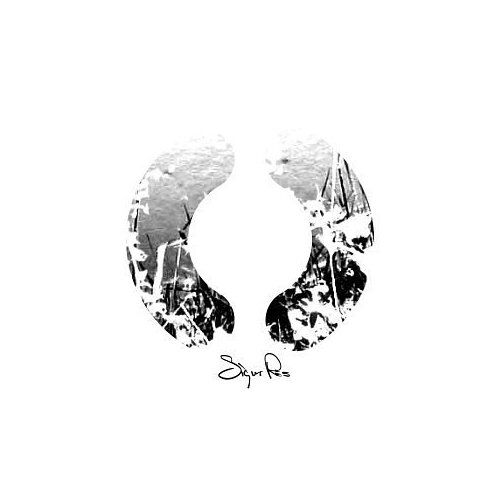 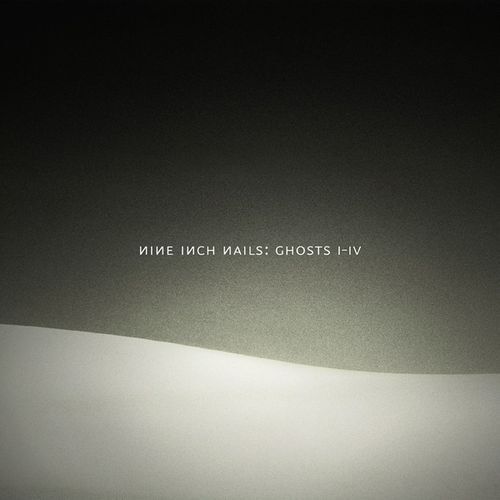 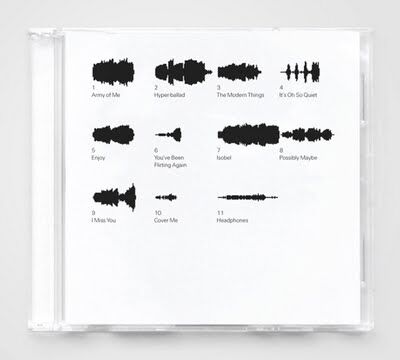 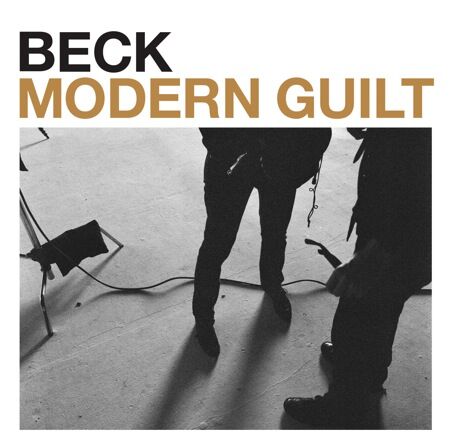 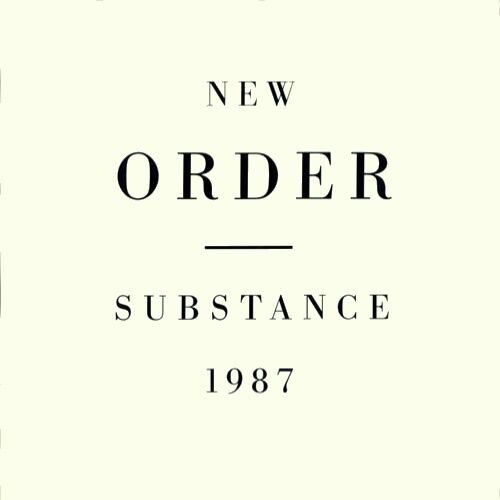 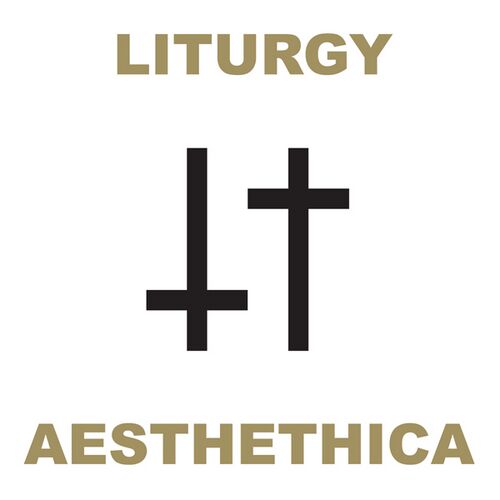 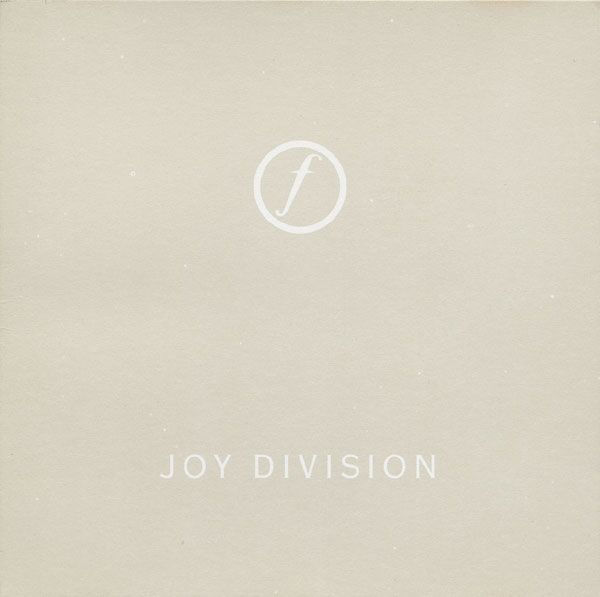 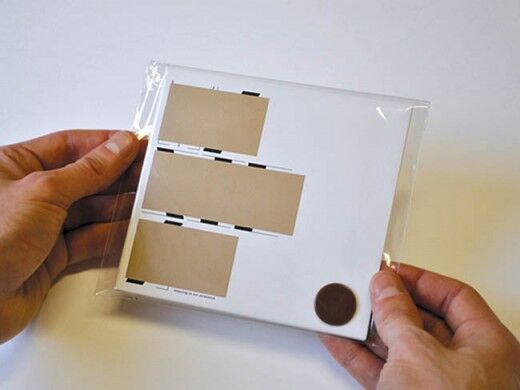 The artwork on the CD packaging is meant to get our attention and what better way to do that than to put images with blood and gore. Here are some of the most captivating bloody album covers. Check them out and tell me which one you like best. Enjoy! Table of Contents The Beatles– Yesterday […]