Now that everyone prefers to download their music, creative releases is a must for artists who want to convince their fans to buy the hard format. It also sets them apart from the rest who just settles for CD jewel cases and download cards. Being innovative is one thing, transforming music packaging into a work of art is another. Here are some of the most creative music releases that took music packaging to a whole new level: 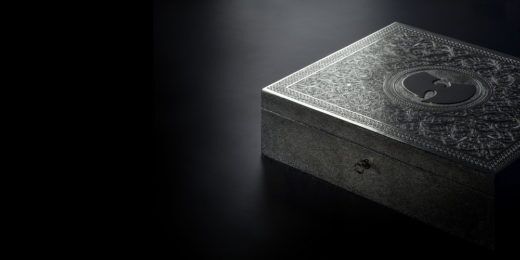 Wu Tang Clan collaborated over six years to make their latest album, Once Upon A Time in Shaolin. When the album was finally released, they decided their would be no tour, no commercial sales, but instead, the limited edition, two disc album would be treated as a piece of art and auctioned off to the highest bidder on its journey through difference art galleries and museums. 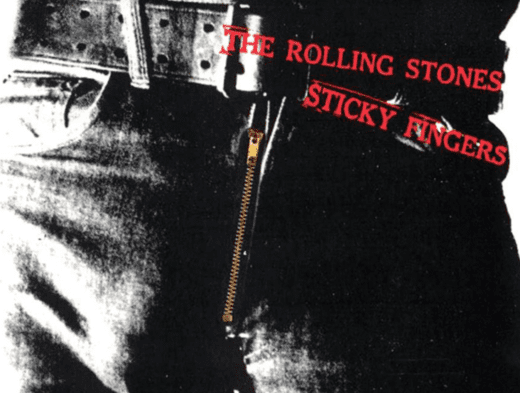 Sticky Fingers was their first album for Atlantic Records, and the bigger budget gave the band and the designer (no less than Mr. Andy Warhol) the luxury to implement Warhol’s idea of a working zipper that revealed the model’s white underwear when unzipped.

A special collector’s edition of Ladies and Gentlemen We Are Floating in Space was released as a blister pack resembling the pill packaging that pharmaceutical companies use for some treatment regimens. The album came as twelve individually-blistered discs (one for each song), meant to be popped from their foil packs in the order they were meant to be played. It even included “medicine information,” outlining possible side effects of listening to the band’s music. 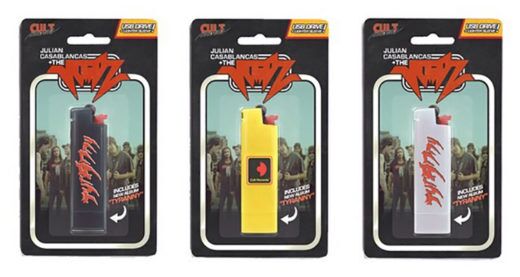 MP3s of the tracks in a USB stick that also doubles as a sleeve for a mini lighter. It’s a clever way for an artist to incorporate their album into an object some fans never leave home without, encouraging discussion (and promoting the album) from anyone asking to borrow it. 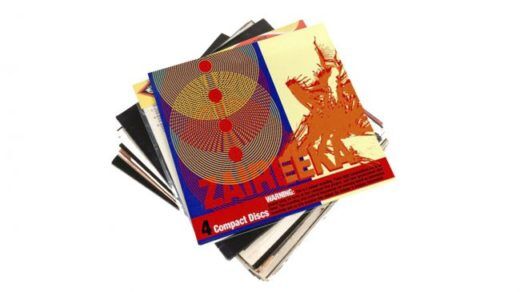 The album itself was set of four CDs, which were intended to be played simultaneously across any configuration of four different stereos. The idea being that factors such as the position and quality of each CD player, natural reverb and slight variations in synchronisation would create a different listening experience each time the album was played.

We here at Unified are obsessed with beautiful music packaging. We’ve been making creative releases since 2008 and lovely packaging has become an obsession of ours. We even have a Pinterest page dedicated to all things media packaging. If you want to make a really badass album with cool music packaging, get a quote or shoot us an email.

NOTE: If you want to receive the full list containing over 500 recording studios complete with their contact numbers and emails, we will put them in a section on our website soon. Meantime, you can send us a message at [email protected] if you want to be notified once it’s up! THE ROOM RECORDING STUDIOS website: […]

Increase Sales of Your T-shirt Business in 10 Days