It’s Grammy season once again and we are so delighted with the nominees of best album package. They’re all so beautiful! 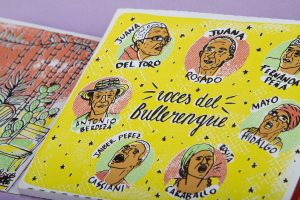 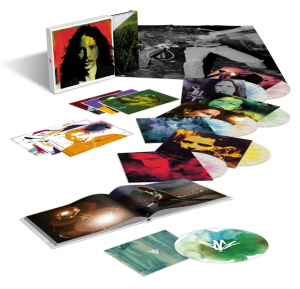 A Taiwanese design company, Onion Design (洋蔥設計), has secured a nomination for “Best Recording Package” for their creation of the album cover of “Hold That Tiger” (擒虎記) by the Muddy Basin Ramblers (泥灘地浪人).

But under Onion Design’s careful craft, the album packaging for “Hold That Tiger” fully displays the beauty and traditional art aestheticism used in local temples. 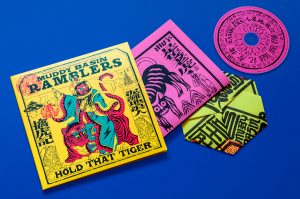 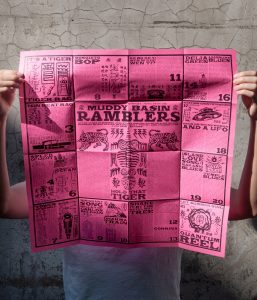 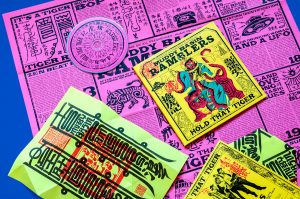 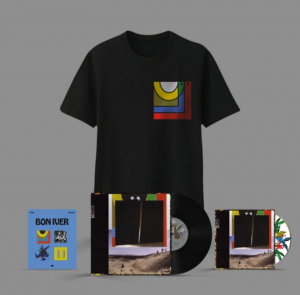 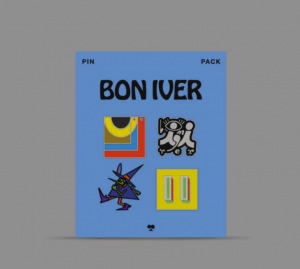 CD Packaging of the Week: Rest of the Story – Chris Tarry

A CD packaging that looks like a book for accomplished author and highly distinguished jazz musician Chris Tarry designed by Rethink Media. “Chris Tarry is both an accomplished author and a highly distinguished jazz musician. The challenge was to package his latest CD, Rest of the Story, in a way that highlighted both of these talents […]

15 CD Box Sets That Look Good on the Shelf

In this age of streaming and downloading, albums have to be really special before people (even avid fans) consider making a purchase. It would be a waste of time and resources if you’re just planning to release your CD in a plain-looking case. Not only would you miss the chance to totally amuse your fans, […]