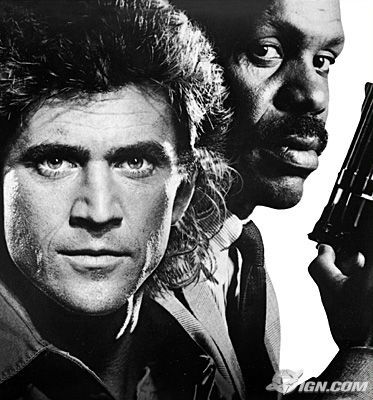 1. Read Lethal Weapon screenplay. Fellow UCLA (and Comedy Club) alum Shane Black changed the rules of screenwriting with this script. Notice how it reads more like a comic book. He even uses the “action” (the descriptive bits between the dialogue) to add a bit of self-aware humor. It’s tight, it’s funny, and it launched a franchise that made the guy a lot of dough. WHAT YOU SHOULD TAKE AWAY: If you are writing a script, especially a spec script, make sure your “action” is tight and propels the story forward. Break the film down into “acts” and notice how it fits the classic structure. Let it inspire your writing. 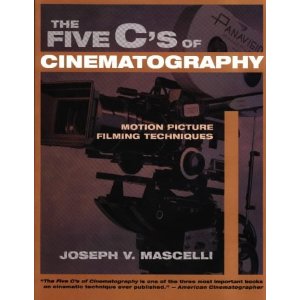 2. Read The 5 C’s of Cinematography. Fellow Proud Italian Joseph V Mascelli outlines many of the classic techniques of filmmaking. Some of the references are dated of course, but  overall it will give a filmmaker an “eye” for what separates “cinema” from “home movie.” 3. Read Michael Caine’s Acting in Film: An Actor’s Take on Movie Making. Let’s face the facts: Film and theater are COMPLETELY different. This book leaves out all the touchy-feely stuff and focuses on the business at hand: learning to hit your mark, open your face to the lens, and do the same thing over and over again. Oh, and how to keep it subtle. 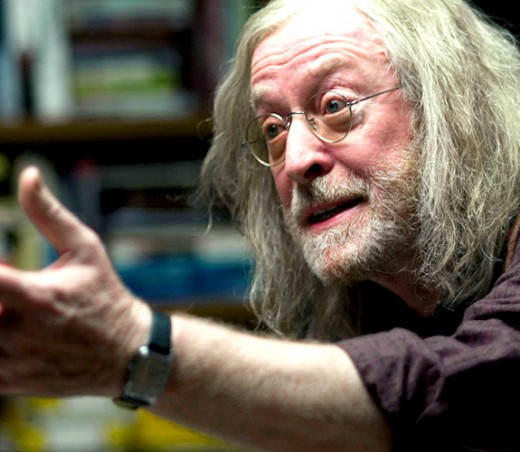 4. Watch Star Wars Begins. Finally, it’s movie time! Even if you’ve seen Star Wars a hundred times and even if you HATE Science Fiction, watch this amazing documentary. This guy was so obsessed, he has created a parallel movie to all three (“good”) SW films. He collected all the behind-the-scenes footage, outtakes, and all sorts of video-and-audio ephemera to give you an insight into the incredible creation of one of history’s most famous film franchises. You literally watch Lucas build this dream world, only to destroy it later. After it’s done, watch Building Empire and finally Returning to Jedi. And that’s it! Follow these steps and you will have almost everything you need to know about filmmaking. Contact me for your diploma. _______________________________________________________________________________

Stephen Moramarco is a writer, actor, director and musician. He has been DIY-ing indie projects for over 20 years. His self-released indie CD Hill of Beans was a top-ten hit on college radio and the song “Satan, Lend Me a Dollar” was featured on Showtime’s Weeds. His latest project is his indie film debut, entitled“The Great Intervention”, which he made for $5000. He will be sharing his own insights and opinions on the current DIY revolution taking over… well, just about everything!]]>

Julie’s Bicycle, the U.K. environmental body that works for the creative industries, recently launched a detailed study on the greenhouse gas (GHG) emission impacts of international touring which encourages artists to reduce their carbon emissions. ‘Moving Arts: managing the carbon impacts of our touring: Bands, Orchestras and Theatre’ is a three volume report which measures […]

13 Cute Things Guaranteed to Brighten Up Your Day

We compiled some of the cute things we found on the internet because we know we all need a little (or big) break from the pandemic. We’re so stuffed with bad news left and right, day in and day out, that we are unconsciously turning into moody, anxious, slightly depressed people. Let us fight this […]